Home / Carpets and Rugs / Your detailed guide on traditional rugs 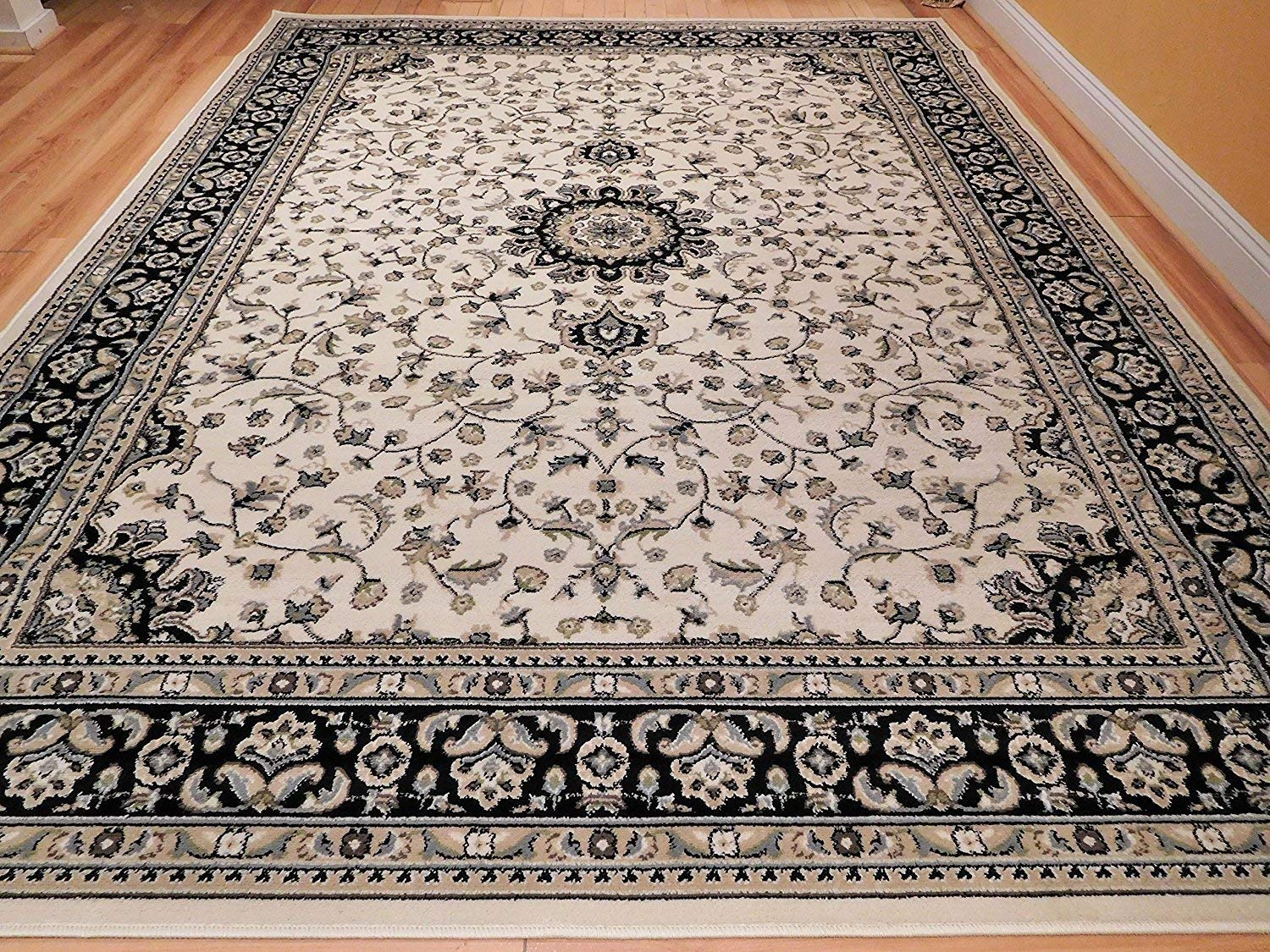 Your detailed guide on traditional rugs

Traditional rugs have been part of human civilization for a long period of time. Normally when one refers to the traditional rug, he/she may have intended to mean the oriental rugs of Balkan and Indian region which are crafted from way back in 4-5th century B.C.

Traditional rugs has a very high durability with its lasting period ranging from a century to two. What we have of the traditional rugs come from the historical recordings and the handing-down of skillset from the generation above.

We’d here discus on a few of the available traditional rugs in the market.

These rugs are termed to have originated from the lands of Central Asia where currently the modern day Afghanistan, Pakistan and India borders

These rugs come in different sizes and boasts pf solid jewel toned colors. Its design features a stylized pattern that follows up on the whole of the rug.

These rugs were said to have originated in the lands of modern day China.

Traditionally these were made longer to cover a larger base area of the flooring.

The coloring and the texture follows up different varieties ranging from the bold colors to the light shades. As for the pattern goes, these follow up the Chinese influence.

These rugs are also known as Kashan. They originated in the lands of Iran.

With different sizes to back up, along with the medallion shape pattern, these rugs make a fine diversifying look for the home.

These rugs are also termed as Ushak. They were first made in the Balkan regions of the world, the modern day Turkey.

It features silk and wool as the material used in the making with different shades of natural pastels.

They are normally found in sizes varying from medium to large with geometric pattern engraved on the rug.

Gabbeh rugs are an origin of southwest Iran. It literary means for raw or natural.

It’s one of the variant of famed Persian rugs with sizes available from medium to large.

These rugs uses different color combinations, usually of 6-7 various color palettes, to give way to geometric patterned or the stripe patterned look.