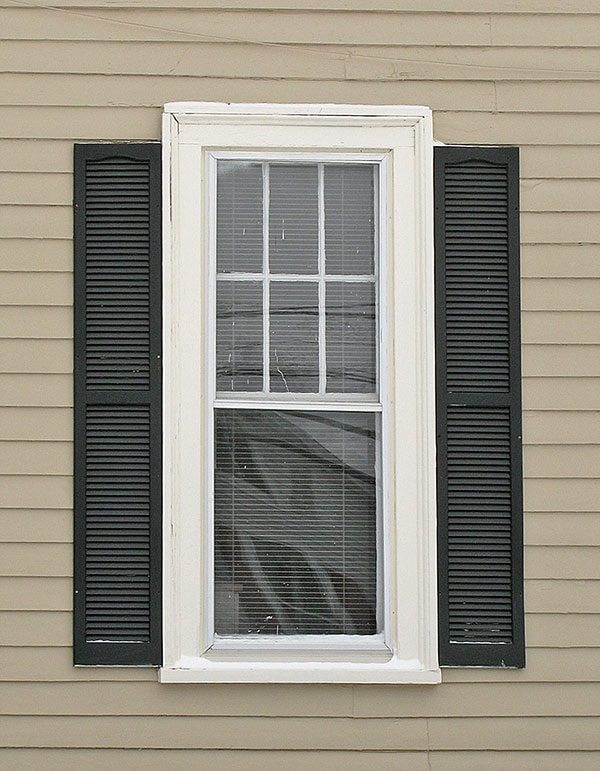 Magnify The Aesthetic Beauty Of A Building by Installing Window Shutters

A solid window covering that has a wooden frame of horizontal rails and vertical stiles is called a window shutter. Window shutters range from Plantation to the traditional shutters, can fit windows of any size and come in a variety of styles and color.

Shutters are used for many reasons that include providing privacy and security and at the same time protecting against unwanted weather conditions. Shutters can also enhance the beauty of a house or office. Window shutters comprise of both interior shutters used inside a building or exterior shutters put on the outside.

In some building shutters cover the doors along with the windows. The interior shutters swing inwards to allow light to enter the room. Shutters with operable louvers can be rotated to open and close to control airflow and visibility. Exterior shutters are made of Cedar, Mahogany or Teak wood because of their durability and resistance to rot and decay.

The exterior shutters can sometimes be non-functional that can be simply screwed to the building so can be made of wood, vinyl or any such synthetic material. Plantation shutters are quite versatile which makes them the right choice for contemporary as well as traditional homes.

The main feature of these shutters is the ability to regulate or block light and provide efficient insulation.  They can be put up in all rooms and look good even without a fabric or drape over them.  For a traditional look the wooden window shutters work best, but fauxwood shutters though being a little less expensive also look good besides being moisture resistant.

Powered by WordPress | Designed by Tielabs
© Copyright 2020, All Rights Reserved