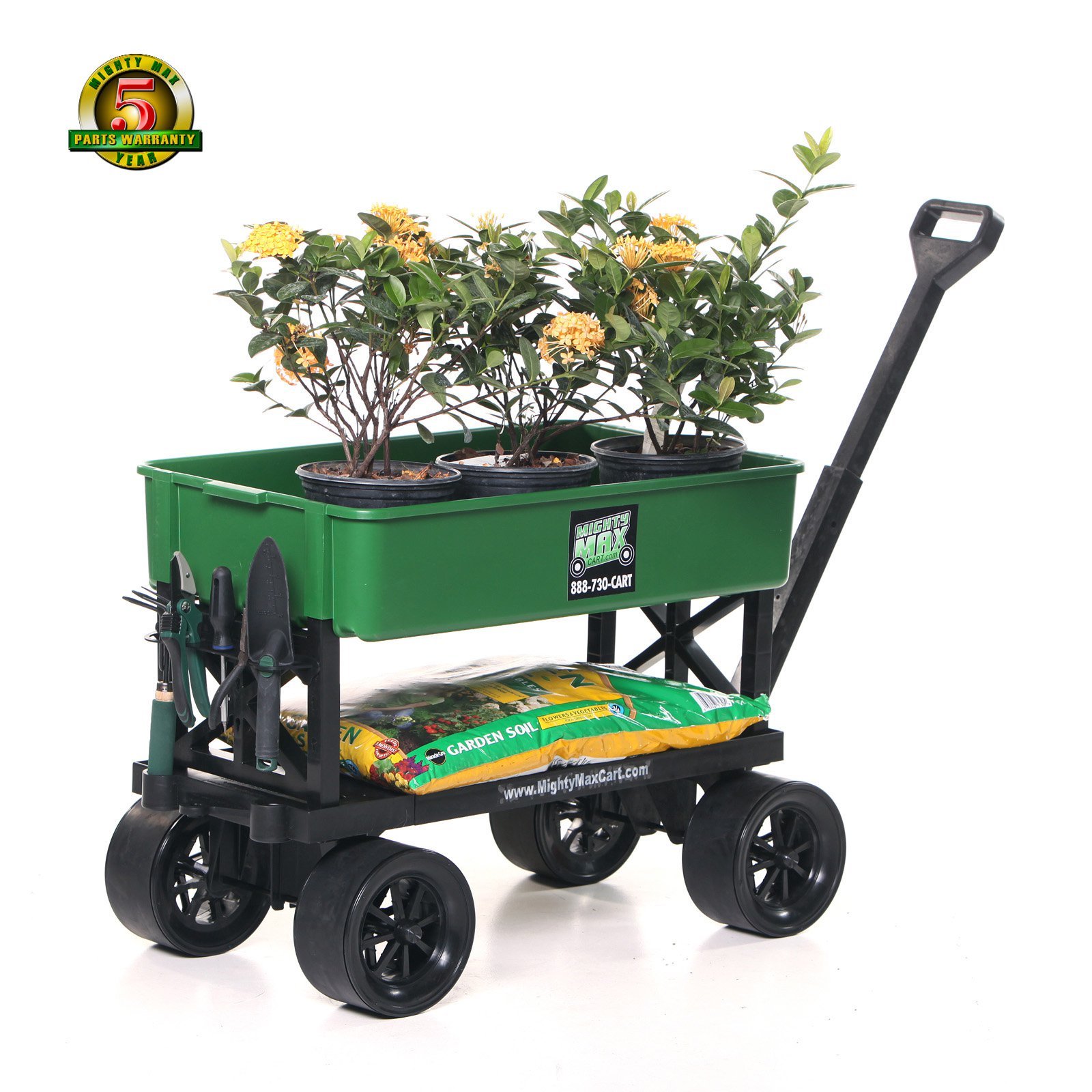 Such carts are often associated with many advantages compared to the numerous carts that are available today. For example, they are more convenient to move from one position to another compared to the wheelbarrows. They are also much easier to use compared to wheelbarrows. In case you hardly know how to use garden carts, consider the following information.

Moving garden tools from one location to another