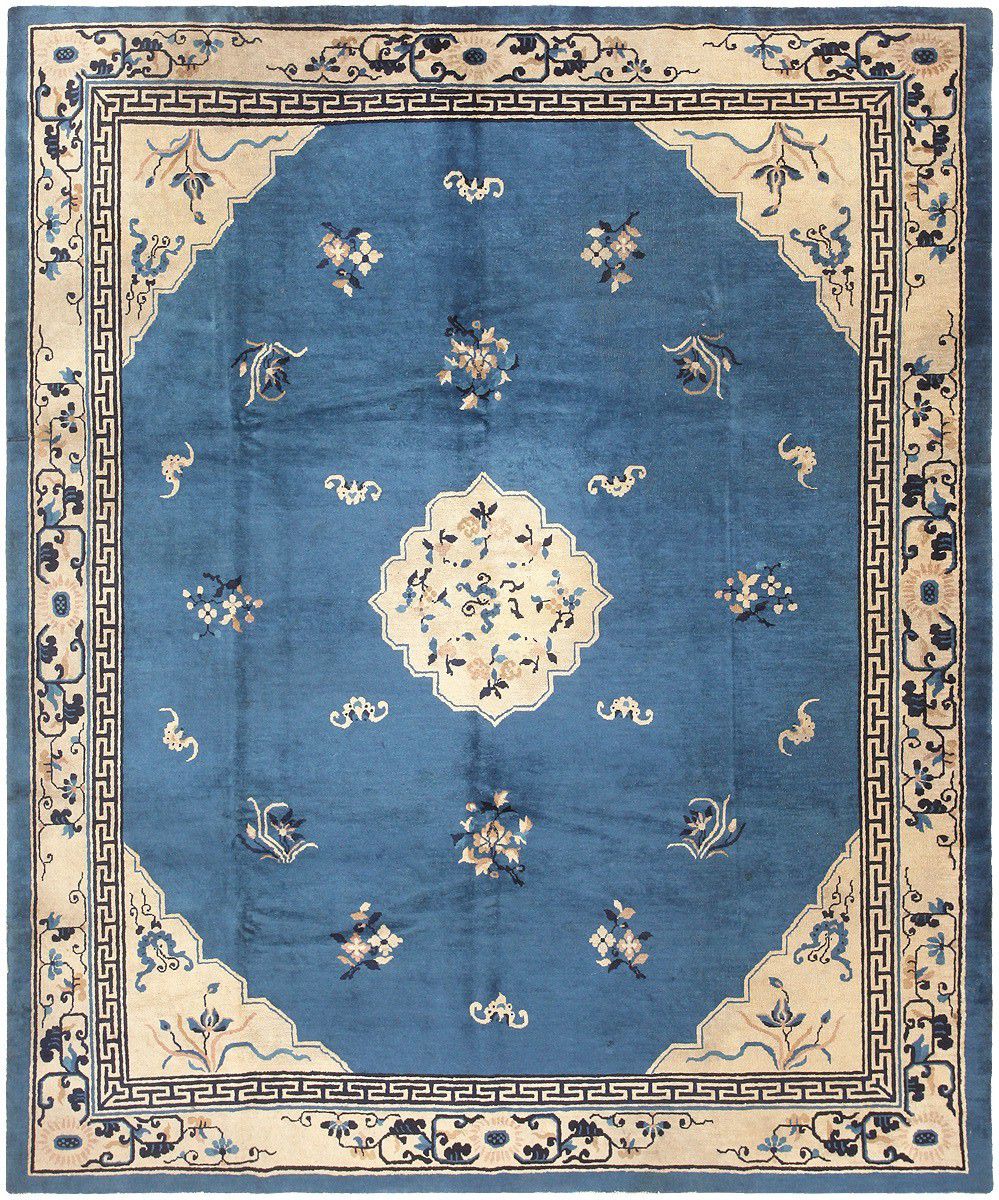 Unlike most antique productions, the antique Chinese rugs were woven with the sole purpose of internal consumption. They have a Chinese look and appeal because they were sheltered from Western and European influences. It is only during the early 19th century that they started to open up to West markets. The production of the rugs changes during this period. The ornamental look is abandoned while an open and Chinese Art Decoration design is embraced. As the production changed, the Chinese rugs gained a more commercial approach. The entire focus was no longer placed on the artistry and quality but rather on the look and price. That is the reason there are numerous Chinese carpets in today’s market.

A simple comparison between the pre-1910 production and the current production is enough to help one attain the essence of Chinese weaving. The Chinese textile industry has a rich history and the surviving craft examples are believed to have been produced during the reign of Ch’ung Chen. This is around first half of 17th Century.

The Chinese republic was created in 1912. This makes it an appropriate time to indicate that even though most rugs are thought to be specific to certain regions or manufacturers, scholars and authorities attribute it to the emperor that was in charge at that time.

The Chinese carpets which are rich in history and culture include a design that has almost never seen on any other rug. Local art, dragons as well as ornamental objects are major differentiating factors for these rugs.

One can widely see the Pinyan Wan in the Chinese rugs. This is a symbol that is linked to the acts of Nazi party. The symbol is as old as over 3000 years, making it older than even the Egyptian Ahnk.

Many consumers and collectors are in high demand of the Chinese rugs in today’s market. The unique that they hold and the good look sets them apart from the others. Whoever looks at them is taken aback in life’s journey to a time when there is peace and relaxation. In other words, they manage to truly meet the needs of an amazing piece of art.

The Art Deco rugs were made in China at around 1920 to 1930. One notable maker is the American Walter Nichols. He established factories in China so as to meet his purpose. The Nichols’ rugs are made of silk and wool and they contain thick formats.