Home / Garden / An overview about the rock garden 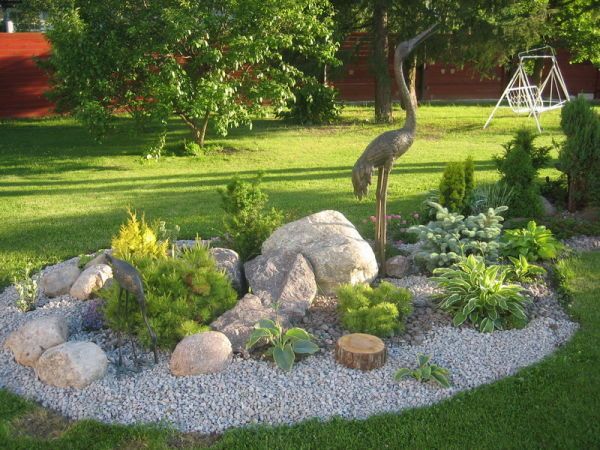 An overview about the rock garden

A rock garden is commonly known as an alpine garden or a rockery. It is kind of a small garden or field which is designed for the purpose of featuring and emphasizing the extensive use of stones or rocks with some plants in order to achieve an alpine or rocky environment. Ocassionally boulders are also used with the rocks and stones.

The most common type of rock garden is the one where there are small and large rocks arranged together in the form of a pile having small sized gaps between them in order for the plant to be rooted there. Some of these gardens are designed to incorporate bonsai while others are built in order to look like the natural bedrock outcrops.

Stones are properly aligned in such a way that the plants and the bedding plane are often used for concealing the joints present between the rocks. Such type of alpine gardens was much known in the times of Victorians. They were normally designed and built by some qualified professional landscape architects and a team of gardeners.