Home / Carpets and Rugs / All about the berber rug 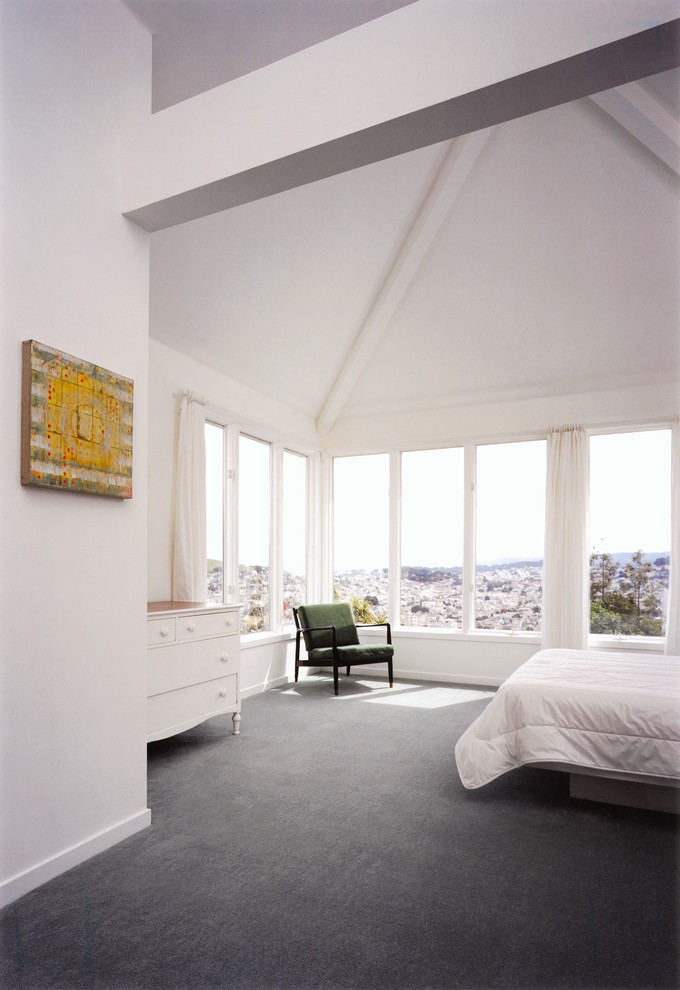 All about the berber rug

The Berber rugs are named after the Berber people found in North Africa. The traditional carpets were hand-woven. Industrialization has modernized the Berber carpets giving them a distinguishing loop pile type of construction. This makes them to have an appearance that is similar to the traditional Berber rugs.

The color of the flecks in the modern carpets is dark. The background has a natural color that is not a dyed version of the traditional carpets.

In general terms, they have a plain mixture of colors that do not form a specific pattern. They are durable and relatively cheap and more appropriately used in areas that have a many uses like an office.

History of the Berber Carpets

The Berber rugs originated during the Paleolthic era at a time when carpet usage in North Africa by the Berbers was common. The hand-woven item that was made using natural fibers was named after the tribe.

The handmade Berber carpets that are made from home are still in demand in the rural areas of the Berber countries. Many families still get their income from the making and selling of these Berber rugs to the merchants, tourists as well as the local communities. What distinguishes them from the modern carpets is that they have a cultural design that consists of natural materials.

These days, very many types of modern Berber carpets have been made using various materials such as wool, nylon and Olefin fiber. The Tunisian Berber rugs are the exception here. They have retained the weaving technology that was inherited from their ancestors.

The Tunisian authorities control the making so as to maintain the quality. Any usage of synthetic materials is banned and thus only wool is used. At the end of the manufacture, the sealing method is done using the Tunisian handicrafts way. That is, red wax sign is used to seal each rug.

The Berber carpet is highly durable thus making it usable in an area that is under frequent visits such as an office. It is also resistant to stain and in a general term it is affordable compared to thick plush carpets.

Most professionals recommend that low moisture should be used during the cleaning process so as to care for the carpet.

The cleaning of the Berber carpet should be done after six to twelve months so as to minimize wear patterns.