Home / Carpets and Rugs / Floor rug and their designs and uses 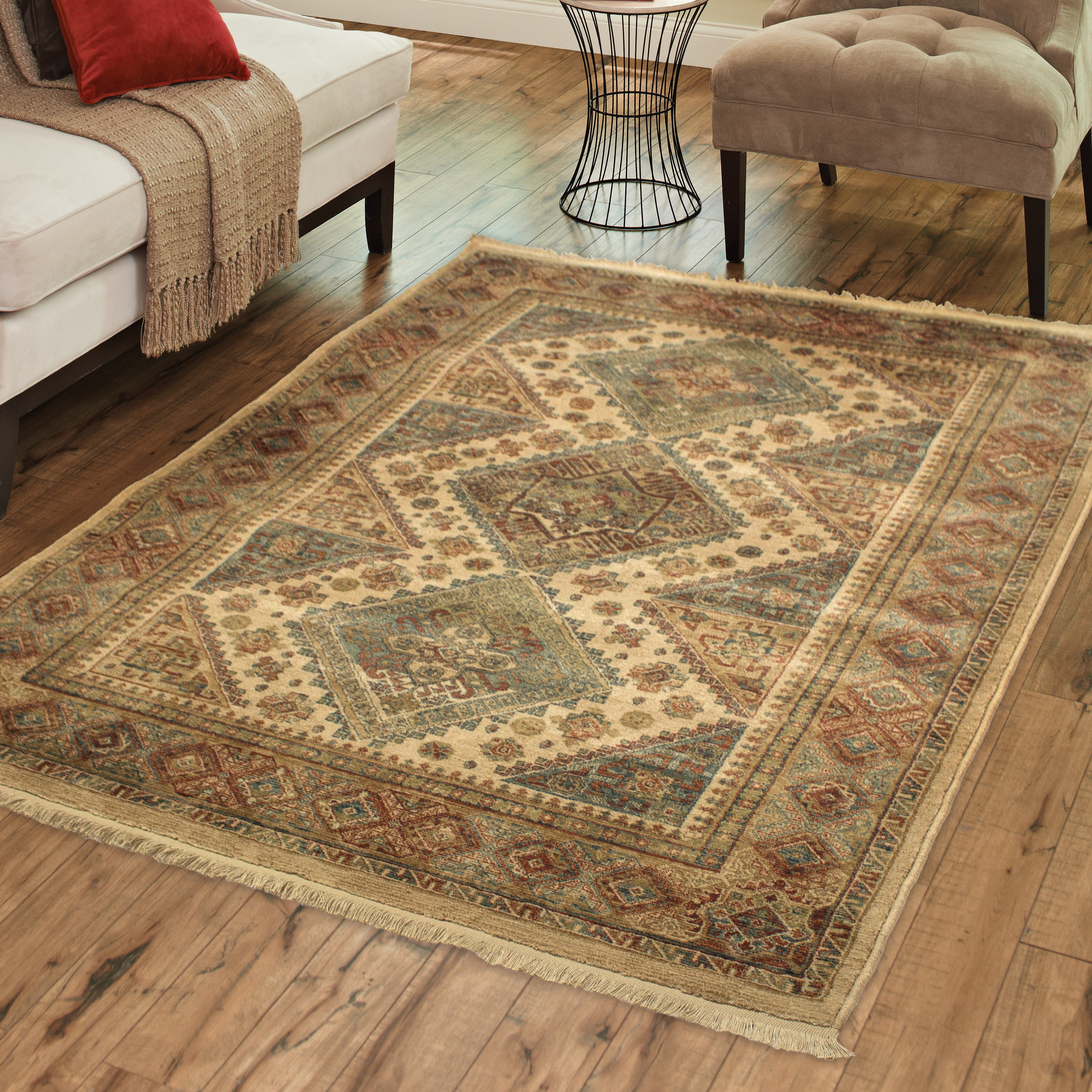 Floor rug and their designs and uses

Floor rugs are the thick textile materials and used for the floor covering. After the introduction of machine manufactured items it has been used throughout the entire world and most commonly in the American houses. In both United States and England rug is used for partial covering of floor which distinguishes it from the carpet. There are numerous uses of these rugs at homes. They are available in market in different designs and borders. They are available in various colors and you can choose the color matching your floor or matching the color of your furniture and curtains.

The designs normally consist of the pattern at the center of the rug and a border design. The latter of the rug is like the cornice on a structure or a frame of a picture. The design of the inner field and the border should be distinct but harmonize. The border mainly contains three basic elements, the main band which distinct in width accordingly with the size of the rug.

The guard stripes are the other elements which are same on both the sides of main band. The field decoration includes panel composition, allover pattern and a medallion pattern. The allover pattern design is of identical repeats and equal spaced from the sides.

There is a design of Floor rugs known as varied motifs. This design is similar to the garden carpets, representing the woods and parks which was the feature of palace grounds of Persia. Vase pattern is another very common design and is inspired from the Middle East textile designs. It is quite popular even in United States. It contains rectangular pattering design. The medallion design contains elaborate motif implied on the center of the field and is mostly consisted of corner pieces. There are some alternate uses of the floor rugs as well.

In United States people decorate their homes by using decorative rug as the shade of lighting. It can be used for upholstery. Many people have been seen using these rugs for ceiling treatment. A soft rug can work nicely as a duvet. The relatively smaller rugs can be used on the top or the side of the table to enhance the impression of furniture. Some smaller rugs have been put in front and inside the doors and it look beautiful. The rugs can be good for yoga as they are not slippery as compared to the ordinary carpets.