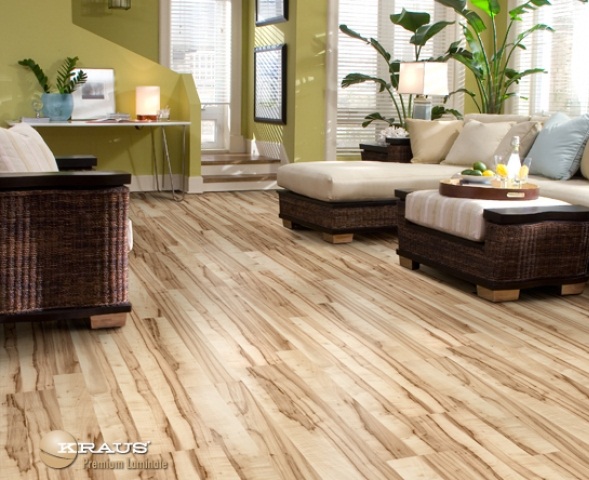 The flooring of the house is a significant feature, which you need to take care of to make your beautiful and eye-catching. There are many plans that you can take up to make your flooring look glamorous.

The tiles are the most common flooring pattern that is used over for many years. The tiles are hard, tough and are durable. They are available in a variety of colours, patterns and designs. But the tiles are somewhat difficult to clean. The dirt marks often become permanent on the tiles. One of the major reasons that tiles are not installed is that if the anything falls accidentally it breaks on the first contact.

The marble material is also used in a variety of ways but mostly in commercial buildings. The marble is also available in a wide range of designs. But the marble material depreciates over time and looks old and worn out after several years. Moreover, it develops cracks and breaks out.

The basic Layer of Laminated Floor

There are four basic layers of the typical plank of a laminate of flooring.

First is the Wear Layer, it is the top most layer of the laminated floor. It contains the basic order and design of the wooden floor. The laminate floors have a greater durability and are scratch resistant. Moreover, the top most layer is UV protected to prevent any kind of fading.

Design Layer is the layer, which gives the laminate floors its basic design, which appears over the top layer. The design layer must contain a high-definition photograph print.

The fourth layer of the laminated floors is the layer, which is the initial layer over which the other four layers are built up.